The complexity of simplicity, and that is agriculture.

The inevitability of the protein crisis 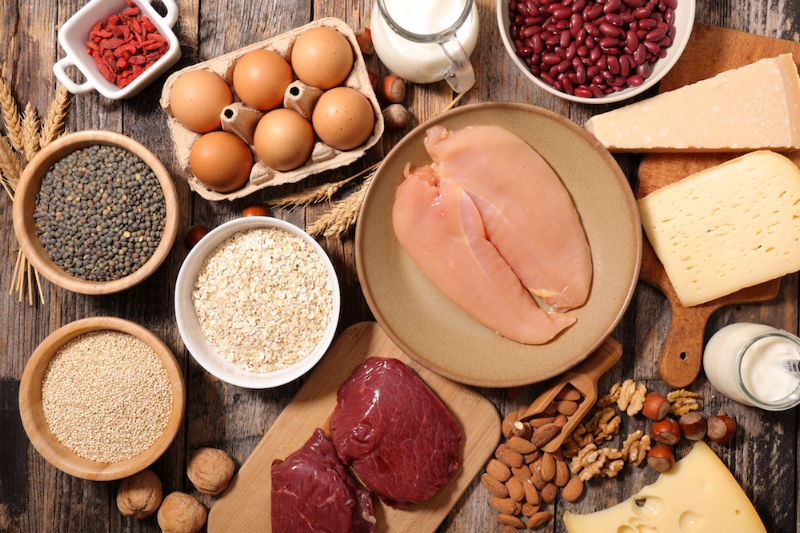 With the global population expected to reach almost 10 billion by 2050, t he United Nations Food and Agriculture Organisation( FAO ) predicts that our demand for food will also increase by a whopping 70%. And we aim to share with you how is this going to affect your life.

Overconsumption of protein is currently happening almost everywhere in the world. While normal human only need of 50g of protein a day, the average global consumption is approximately 68g per person daily.  This phenomenon is true in both developing and developed nations and it has been suggested by analysts that the average consumption of animal-based protein will increase by almost two-fold.

The production of animal-based protein from livestocks such as cow, pigs and chickens require large arable land and water source which is not sustainable due to limited natural resources. Furthermore, the current practices of rearing of livestocks makes up of 1/3 of greenhouse gases in the atmosphere. Unless the food industry is able to rapidly meet the demands of increased protein consumption, a global protein crisis by 2050 is inevitable.

So how do environmentally-friendly and sustainable spirulina then play a part in offering a solution to this inevitable crisis? Find out more below!

It is known that Spirulina requires lesser land and water to produce the same amount of protein and energy than livestock(cow) and other crops (corn and soybean).This effectively means consumption of Spirulina is beneficial to both environment and man! As a novel source of protein, spirulina possess the ability to meet the global protein demand without being destructive to the environment making it a sustainable food source. 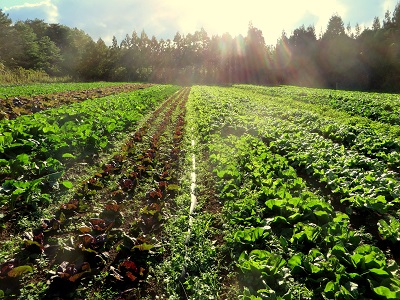 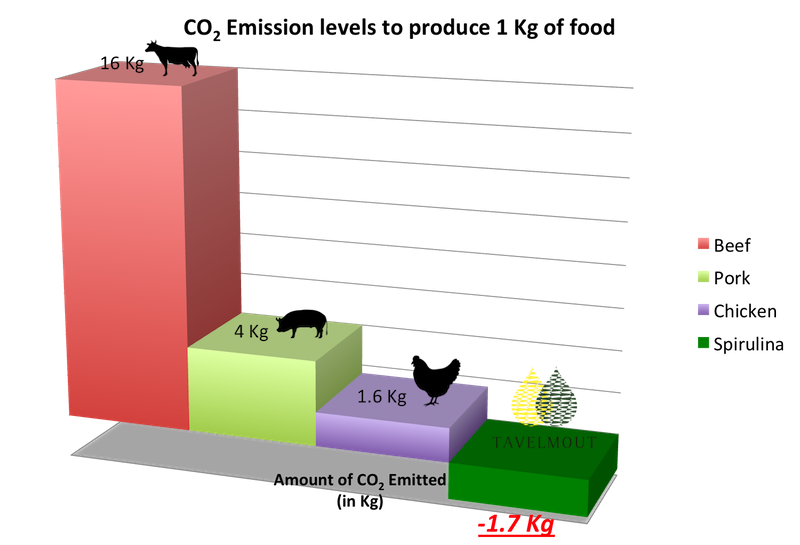 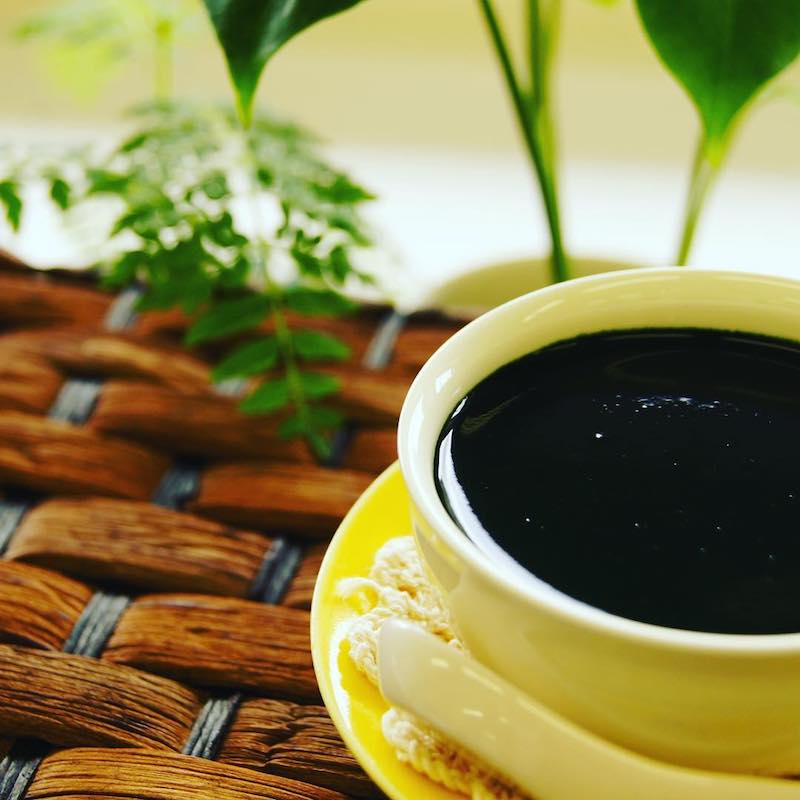 Spirulina is being hailed as the food of the future because of its amazing efficiency to utilise its energy source, making it one of the most nutrient dense complete food source on earth. The amount of protein by dry weight is often found higher in spirulina compared to other protein such as fish and soybeans. This is no wonder even the FAO declared it as the best food for the future.